No items found.
Product is not available in this quantity.
August 13, 2019 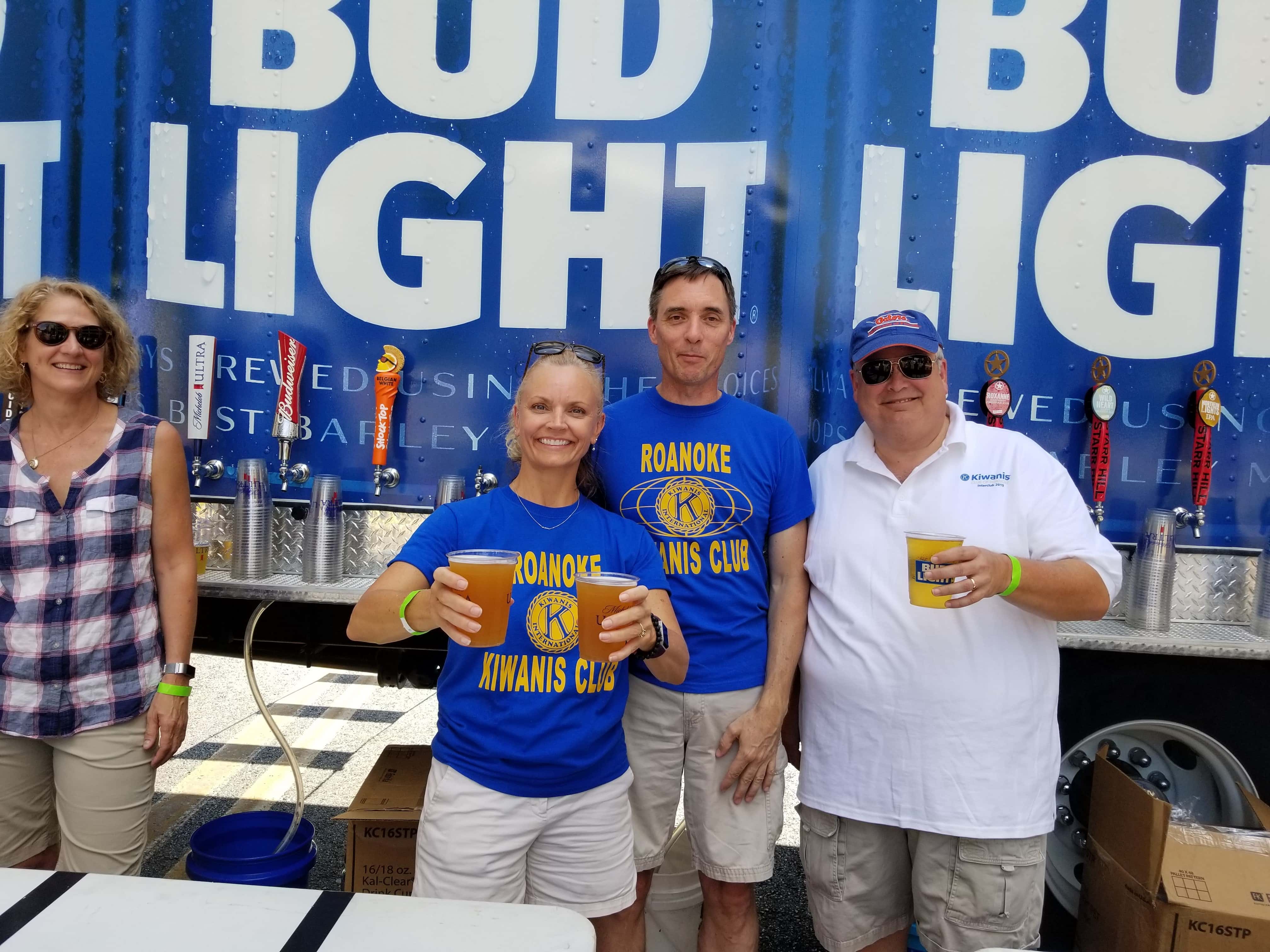 To celebrate its 100th anniversary next year, the Roanoke Kiwanis Club is planning a new playground near the intersection of Melrose Avenue and 24th Street Northwest. Compared to just about every other city playground, this one's going to be extraordinary.

At 8,700 square feet, it will be nearly 50 percent larger than Smith Park along the Roanoke River Greenway in Wasena. That’s probably the city’s premier children’s activity playground now.

The OpX team volunteered at First Friday's on July 19th to help raise funds for the new playground.

Back to News & Insights